Championing the women who support Stride on IWD2021

This International Women’s Day, we are championing the amazing women who support Stride and help us to create exciting career and entrepreneurship opportunities for people from all backgrounds. With this year’s theme of #ChoosetoChallenge, we interviewed female leaders who are excelling in their careers to share their success stories and advice on achieving gender equality.

What is your advice for young women entering creative and tech careers or aspiring to become entrepreneurs?

“Entrepreneurship is entirely about passion, stubbornness and drive. You can’t be passionate or stubborn if you don’t fully buy into your dream beyond a reasonable doubt. Until you find the thing that you can’t live without, stay in your job, keep saving up and one day you’ll be ready to take the leap into entrepreneurship.”

“My advice for young women is to dream big but also create tactical milestones that are in sight of achieving. Make sure to acknowledge the stepping stones as well as the goals.”

“This is such an exciting and dynamic career path to be considering given the challenges facing our economy and society. In the current climate, stay flexible to opportunities where you can learn, build experience and contacts in the industry; then pivot to align your work towards how you wish to make an impact on others or in the world.”

“I would say the same for young women entering any sector – always remember what you have to offer. Your skills, your experiences and your ideas. When things get difficult, you can come back to that and remind yourself of what you bring to the table.”

With #ChoosetoChallenge as this year’s IWD2021 theme, what’s your advice for overcoming gender bias in the workplace?

“Conscious and more often unconscious bias is a reflection and projection of others’ perspective. It’s important not to make assumptions, instead find the courage to communicate clearly, ask questions and express your wishes; aim to clear misunderstandings and influence the outcome you wish to make.”

“Being proactive about challenging gender bias does not mean that you need to become an activist, a founder of a nationwide campaign or the face of any gender equality movement. It starts with one conversation with one individual. Challenge the bias that you see and empower others around you to do the same so that for every individual person that you reach, they have an impact on many, many more. That’s how change happens.”

“It’s about our attitude; we need to accept both men and women in counter-stereotypical roles. Breaking gender stereotypes means that we need to allow all members of society the freedom to choose the roles most suited to them.”

Have you ever been treated differently at work because of your gender?

“I’m of an age where I remember being told to wear low cut tops for face to face sales meetings! But as often as my colleagues and I have been sexualised, we have been unnecessarily ‘protected’ from more challenging or complex tasks.”

“In some countries, in the past, I haven’t been able to travel as a lone female and have been rejected from meetings because of my gender.”

“During my 30-year career, I was once treated differently because of my gender. I discovered that I was being paid significantly less than male colleagues who were doing less responsible roles, had fewer qualifications and made less impact and contribution to the organisation than I did. I eventually decided to challenge this and fortunately, it was corrected.

“I used to work in the motor insurance industry which was very male-dominated. I was overlooked for promotion more than once because of my gender, despite being qualified and capable. In the public sector, I find it much more amenable to underrepresented people which often includes women.” 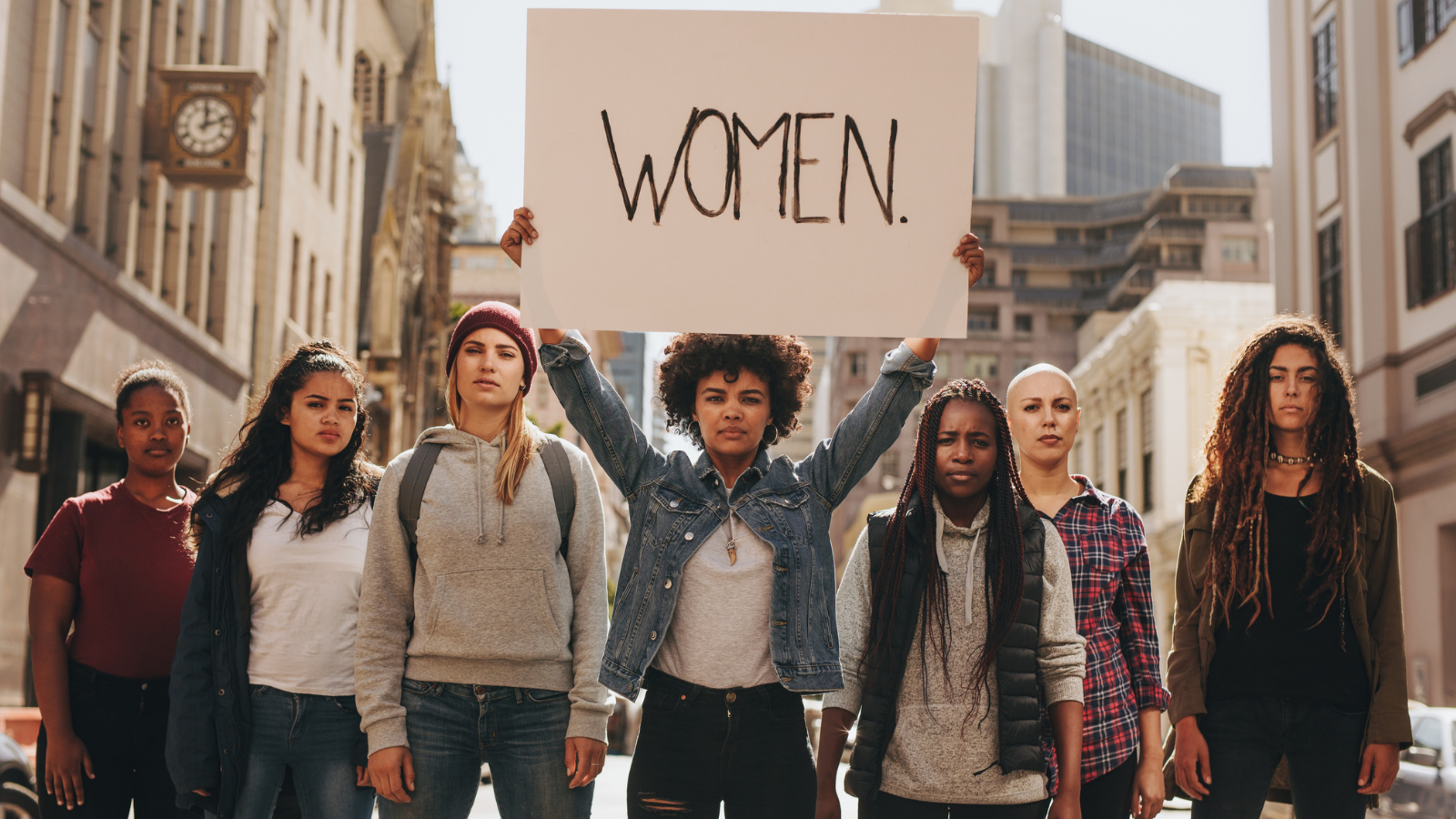 How to challenge and call out gender inequality this IWD2021

This International Women’s Day, Stride is joining the festivities by taking part in the #ChoosetoChallenge theme and sharing practical advice for overcoming workplace inequality.